IoT World 2019: The Rise of NB-IoT and Location-based IoT Applications

IoT World 2019: The Rise of NB-IoT and Location-based IoT Applications

(Fremont, CA, May 20, 2019) From May 14th to 16th, Kolmostar successfully launched its latest product, the record-breaking ultra-low power GNSS module JEDI-200 at IoT World in Santa Clara Convention Center. As one of the largest IoT events in North America, IoT World Santa Clara attracted 300+ exhibitors and 12500+ attendees, to explore top technologies, ideas, strategies and case studies for key industry verticals  deploying IoT. Over 100 industry professionals from the IoT community stopped by Kolmostar’s booth to experience the latest JEDI-200 module and many of them were impressed by the fact that JEDI-200 could reduce the energy consumption to get one position fix by up to 150x compared to traditional GNSS modules. At the event, Kolmostar established connections with many ecosystem partners and companies, eager to further explore the potential of business partnership and collaboration with Kolmostar. 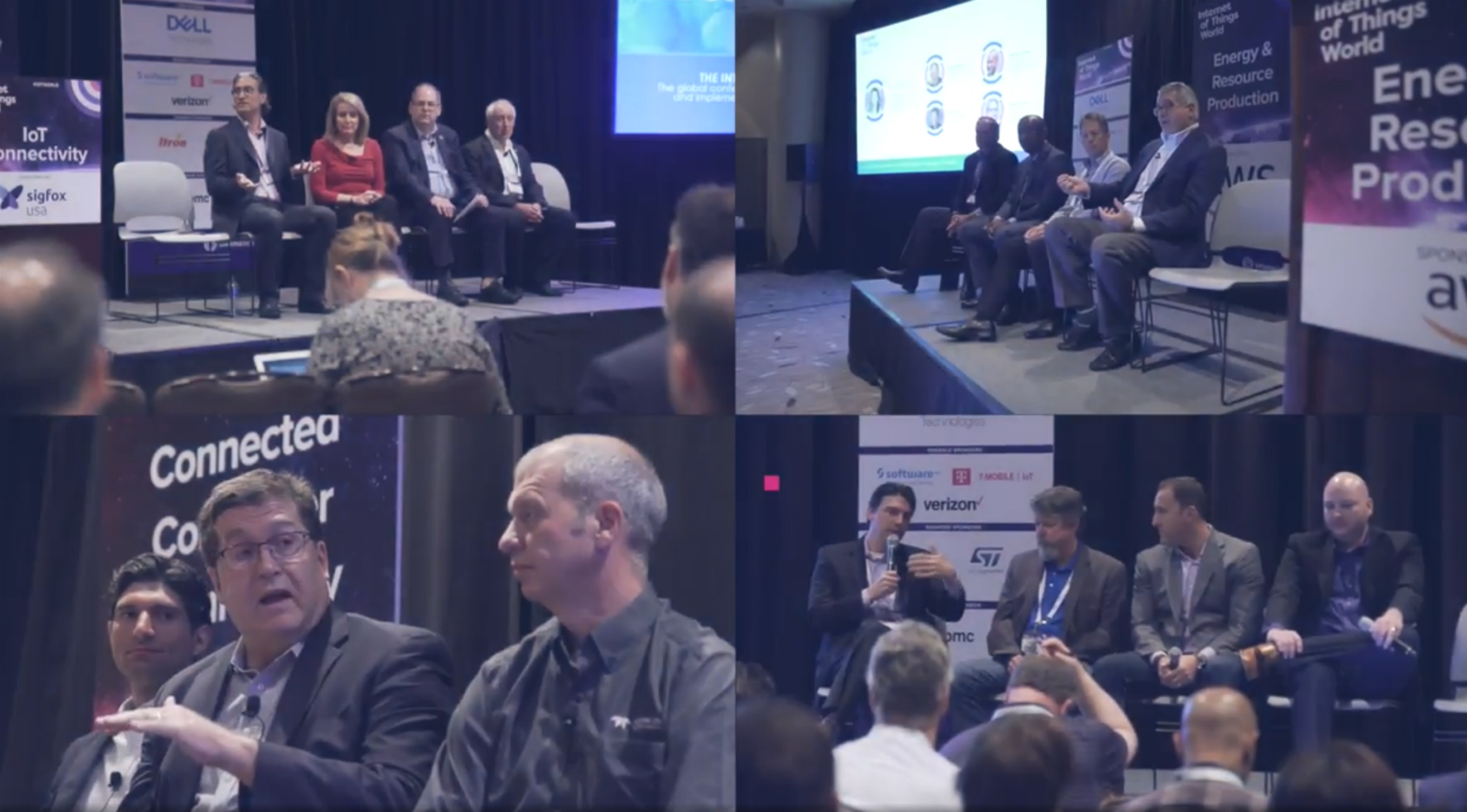 Amidst all the IoT enthusiasm, AT&T’s and Verizon Wireless’s separate announcements of nationwide NarrowBand-IoT (NB-IoT) network deployment were the most noteworthy. On April 29th, 2019, 2 weeks prior to the IoT World show, AT&T announced that its nationwide NB-IoT network became live in the United States. Verizon’s announcement of its NB-IoT network’s nationwide availability in America at the IoT World show further proves major Telecommunication providers’ ambition and confidence in IoT’s massive market opportunities, as evidenced by their massive investments on nationwide network infrastructures. Together with T-mobile, whom launched its nationwide NB-IoT network in the U.S. in 2018, all of the top 3 telecommunication providers in the U.S. have deployed their NB-IoT networks.

Another observation at the show was that location-based asset tracking and management was arguably one of the most popular applications in IoT throughout multiple industry verticals. Multiple vendors showcased their solutions in asset tracking and management at the event, helping complete the relatively long value chain in IoT ecosystem, to make end to end applications and deployment more accessible. As global mobility and trade increase all over the world, safety and security for human and assets have become a top concern for business owners and government alike. Leveraging commercial deployment of NB-IoT networks in licensed spectrum, as well as global adoption of LoRaWAN™ technology in unlicensed spectrum, Kolmostar’s ultra-low power GNSS solution provides the best combination of power-precision-TTFF (Time to First Fix) profile among all positioning technologies.

Kolmostar is striving to implement our revolutionary positioning technology to make your location-based IoT dreams a reality and will be continuing to showcase our latest product ultra-low power GNSS module JEDI-200 at the upcoming IoT Tech Expo Europe in Amsterdam from June 19 to 20. We cordially welcome you to our booth to discuss future positioning solutions for your business.

More news and information from the show could be found at: https://www.iotworldtoday.com/